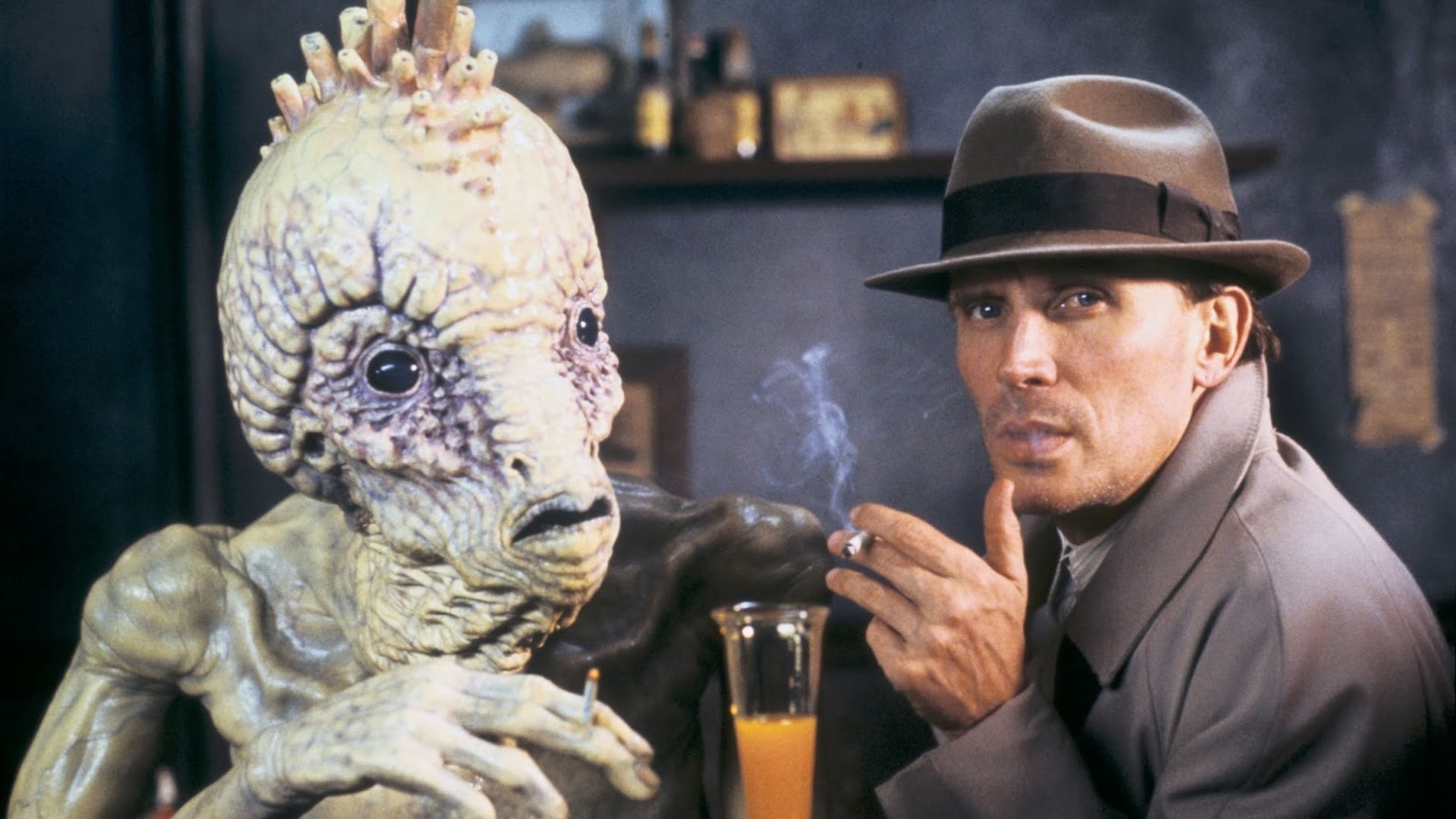 CrimeDrama
what going on?

Blank-faced bug killer Bill Lee and his dead-eyed wife, Joan, like to get high on Bill's pest poisons while lounging with Beat poet pals. After meeting the devilish Dr. Benway, Bill gets a drug made from a centipede. Upon indulging, he accidentally kills Joan, takes orders from his typewriter-turned-cockroach, ends up in a constantly mutating Mediterranean city and learns that his hip friends have published his work — which he doesn't remember writing. 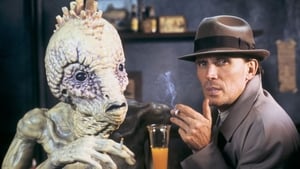